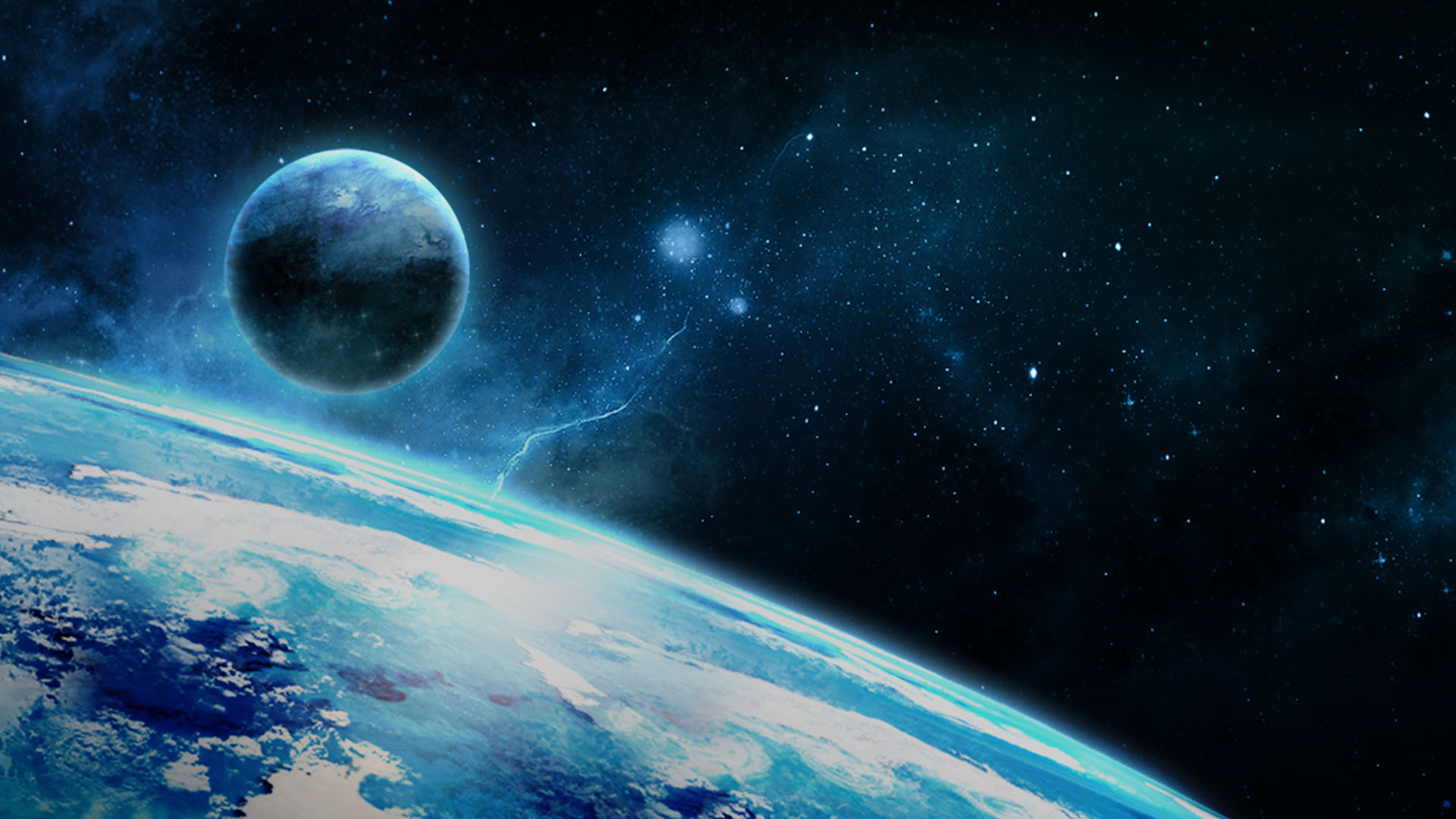 What's on your mind?

When add new server?
(edited by A Fandom user)

Soooo, for the alien spawn rate/ detection chance I was wondering what that chance was... Is there anyway to increase that chance? And what is the chance of running in to them?

I change my iPhone for a new one ... lost all my data, how to get back my account ?

Hi! I have 10 heros at Lvl 28 and just built a Battleship. How do I replace one of my Destroyers with the Battleship and place a hero on it?

Are there bugs in some of the skills that are unbalanced or bugged?

For instance Random Fire, or Missile/Beam/Fighter/Cannon Coordination appear to do far more damage than they are supposed to.

Ie Random fire is listed af firing off 3-5 shots starting at 30% power but instead fires of 3-5 shots at 130% power.  That is grossly powerful when compared to standard abilities not to mention it avoids the fleet position tracker as well.

Ie X Coordination instead of firing off 100% primary and X% secondaries it fires off 100% +% Secondaries.

Though I don't have access to I believe Rapid Fire and Spread Shot? fall into this category as well.  It appears when something is supposed to firing off at a % of normal attack it fires off at 100% + X% of Normal attack making some of the skills extremely unbalanced.

I'm sure thare a couple more like it in addtion to those listed.

Is this intentionally unblanced, accidentally unbalanced, or a programming bug in how the skills are listed.  Are they intended to be that powerful making a select few skills vastly superior to all others?

(edited by A Fandom user)

Used to play Galaxy Heroes before my device died.

Just rediscovered it and finding that there are two versions now.

What are the differences between the two games?

(edited by A Fandom user)

1. From what episode does it give lv 80 tron? And does opening tron capsule at lv 80 gives you lv 80 tron? 2. Do you also lOse fleet when you are attacked by enemy and lose

(edited by Icyblu)
Has the Daily logging in bonus been eliminated? I havent recieved anything for the past 3 days.
(edited by A Fandom user)

I'll need put my phone to repair and the first thing the technical assistance will do is restore the phone to original state.
So, what I need to do to recover my account when I have my phone back?

(edited by A Fandom user)
Hello everyone!! =)

What means that the color selection in the description of technologies (blue, green)?

And what means that the color selection in the description of the hero's characteristics  (red, yellow)? In one window hero's attack is yellow, and in another window - red

Alright guys, i am curently level 30 nation and so far, i've acquired 6 Hero invites and 1 Adv. hero invite and those 7 invites gave me 6 "B" class heroes and 1 "A" grade hero. Now, i've been thinking... Winning a war doesn't award hero invites anymore, attacking enemy fleets awards only cosmets now and campaing is only awarding regular, Hero invites... Is there any way to obtain more hero invites or i need to wait for sale on them and snatch more of them with my crystals?

(edited by Architech)
How does alien cube discover works? Does a specific type of alien ship drop specific alien tech cube? Or its random? I found a tech 4 tech but no tech 3 tech so it cant be researched.
(edited by Icyblu)
Does 20 Res and 20 Dur have the same effect in that both would allow your fleet to survive 20% longer?
(edited by 984bigguns)
Guidelines 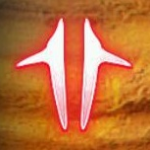 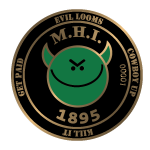